Entrusted by the law to provide significant contribution and role in improving the education of Michigan’s children, MCEE took up the challenge and started working towards goals by submitting the following to the Governor and the State’s Education Board.

Here are the steps that MCEE will take to achieve its goals in providing significant contribution to each MCEE student’s education:

By the end of the second quarter of 2011, MCEE was temporarily commissioned by the power of the Publix Act 102. It comes with a two-year life. It comes with Council members. there were six of them and they sworn into office in September of the same year. By the end of 2011, it received its funding from the state.

The Council was asked to submit their recommendations to the state in 90 days upon release of its budget. However, the Council asked for extension as they were not able to complete their research or make any recommendations within the given time.

The research was focused on creating tools for evaluating different educator programs from the different Michigan district schools. The grant was given to the University of Michigan under the Institute of Social Research. The study was conducted for the year 2012-2013. In June 2013, the Council’s operation stopped.

MCEE or Michigan Council for Educator Effectiveness aims to create a system that can evaluate schools, teachers, and their education system in a transparent and open-minded way. The evaluation aims to provide a standardized system in education. The main objective of MCEE was to ensure that every school in Michigan can provide high-quality education to its students while at the same time encourages professional support and learning for all, including educators and administrators.

The Council Members of MCEE

In total, there were six Council members. five of whom were Governor Rick Snyder’s appointees. These were also chosen by House Speaker Jase Bolger and Majority Leader Senator Randy Richardville.

The governor appointed Devorah Loewenberg Ball who was also the chairman of the Council. During her appointment, she was also the University of Michigan School of Education’s dean at that time.

From the College of Education of MU, the governor also picked Mark Reckase along with Nick Sheltrown of Grand Rapid’s National Heritage Academics. David Vensel was the appointee of Majority Leader Senator Randy Richardville. He was a principal back then of Monroe’s Jefferson High School. House Speaker Jase Bolger picked Jennifer Hammond. She was also a principal back then from a high school in Grand Blanc.

The sixth member of MCEE was Joseph Martineau, the representative of the state’s Department of Education. He was a superintendent back then and held a position in the Council without vote. 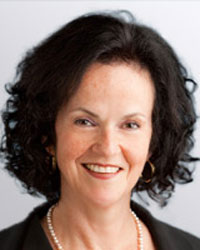 The chairman of the council was a professor at two institutions – from William H. Payne and Arthur F. Thurnau. She was also the dean of School of Education. TechingWorks, a new organization also have Ball as their director.

Her career started as a teacher in elementary where she served for 15 years. Her love of teaching kids continued every summer by giving Math summer lessons. Her studies and researches were focused on improving the ways of teaching mathematics to children and how to make it easier for them to understand it.

Her works focuses on improving training among professionals and educators and how to improve their knowledge and how to impart it effectively to their students. 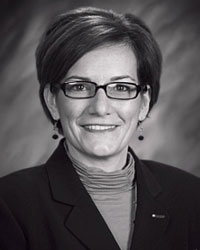 A high school principal from Grand Blanc, she used to be an administrator for different institutions. She worked in Houston, TX and in Troy, Hamtramck. A graduate of MU with a degree in secondary education, Hammond finished her masters from Wayne State University. She then went on to complete her certification for degree in educational specialist from Oakland University. Her doctorate was also from the same university where she took Doctorate in Philosophy. 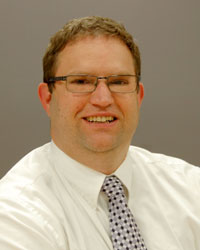 He was the executive director of Michigan’s Education Department under the Bureau of Assessment & Accountability. He started as a psychometrician for the department and became a manager for programs for large-scale assessments before becoming the director.

The executive director also served under the Education’s National Council on Measurement as a member of the board. He also became a part of the committee of the Smarter Balanced Assessment Consortium.

He finished a linguistics degree and went on to complete his masters from Brigham Young University. He took a master in instructional design. He completed his doctorate’s degree from the state university of Michigan. Martineau was the only non-voting Council member. 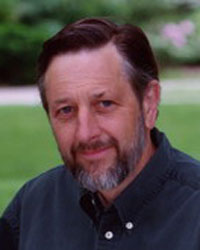 Mark Reckase is a professor in the measurement and quantitative methods program within the Counseling, Educational Psychology, and Special Education Department of the College of Education at Michigan State University. He worked for 17 years at ACT Inc., a college admission testing company and was a faculty member at the University of Missouri-Columbia. Reckase also served as the vice president of the American Educational Research Association and the president of the National Council of Measurement in Education. He earned a bachelor’s degree in psychology from the University of Illinois, and a master’s degree and doctorate in psychology from Syracuse University. 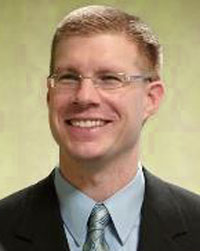 Sheltrown was the director of Grand Rapid’s National Heritage Academics under the measurement, research, and accountability team. This job means handling the research and measurement activities of different schools (71 to be exact) with a total of 40,000 enrollees.

Prior to his job as a director, he used to be the director of Grand Valley State University’s research and measurement. He also served at Byron Center Public Schools as the director for technology and ST Concepts Inc’s VP for professional improvement. It was in Byron Center.

His educational background included a Cornerstone University degree in mathematics and a Michigan State University’s certificate for his masters and doctorate. 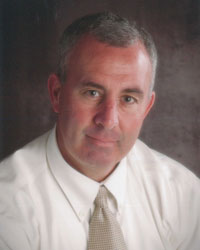 A principal of Jefferson High School, David Vensel started as a faculty member of Carleton’s Airport High School. He also became an assistant principal in the said school.

Vensel completed college Eastern Michigan University with a degree in Sociology. He then moved to Toledo and took his masters in Secondary Education and American History from Toledo University.